Estiko Group, Estiko-Plastar and Hotel Lydia have been nominated in Estonian Entrepreneurship Awards 2022 TOP10 in three categories. The winners will be announced in the Fall.

Estiko Group submitted its candidacy in the Family Enterprise 2022 category. According to Enterprise Estonia, the organiser of the competition, the category was very popular this year, and the level of nominated companies equally high. Based on the questionnaires and economic indicators, the ten best have now been revealed, and Estiko Group is proud to be among them.

Estiko-Plastar was nominated as the Sustainable Enterprise 2022, entering also the top ten. This category is dedicated to companies who focus on sustainable business practices and development as well as contribute to the green revolution. The sustainability principles are evaluated based on social, financial and environmental impacts.

Hotel Lydia also was nominated in the TOP10 Tourism Developer 2022 category. The objective is to reward enterprises that contribute to developing Estonian tourism by offering attractive tourist services or goods, adapt quickly to unexpected circumstances and enhance popularity of Estonia as a tourism destination.

Enterprise Estonia’s competition is the longest running business competition in Estonia, dating back to year 1996. As the competition has changed over time, the selection and recognition of the best companies has been organized under the name Entrepreneurship Award since year 2000. The Award is the highest national recognition for Estonian businesses.

This year, more than 130 ambitious companies applied for the competition. The winners of each category will be announced in October. 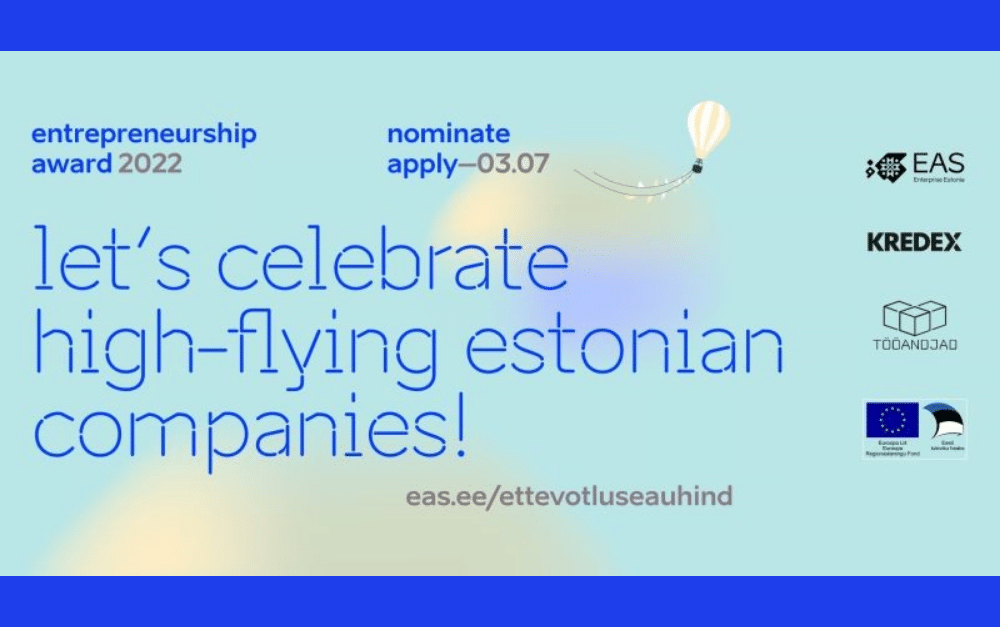 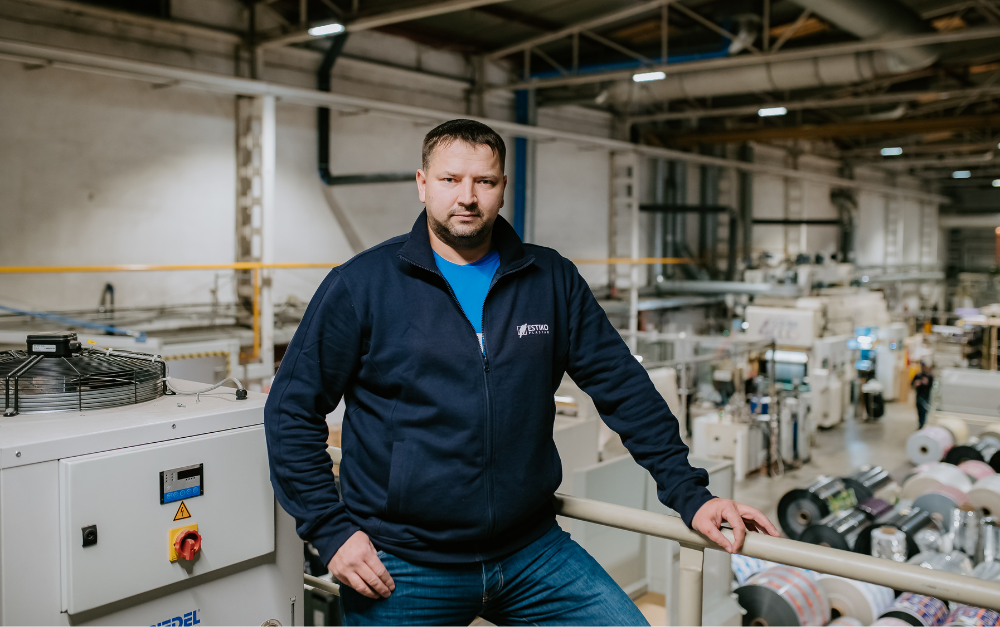 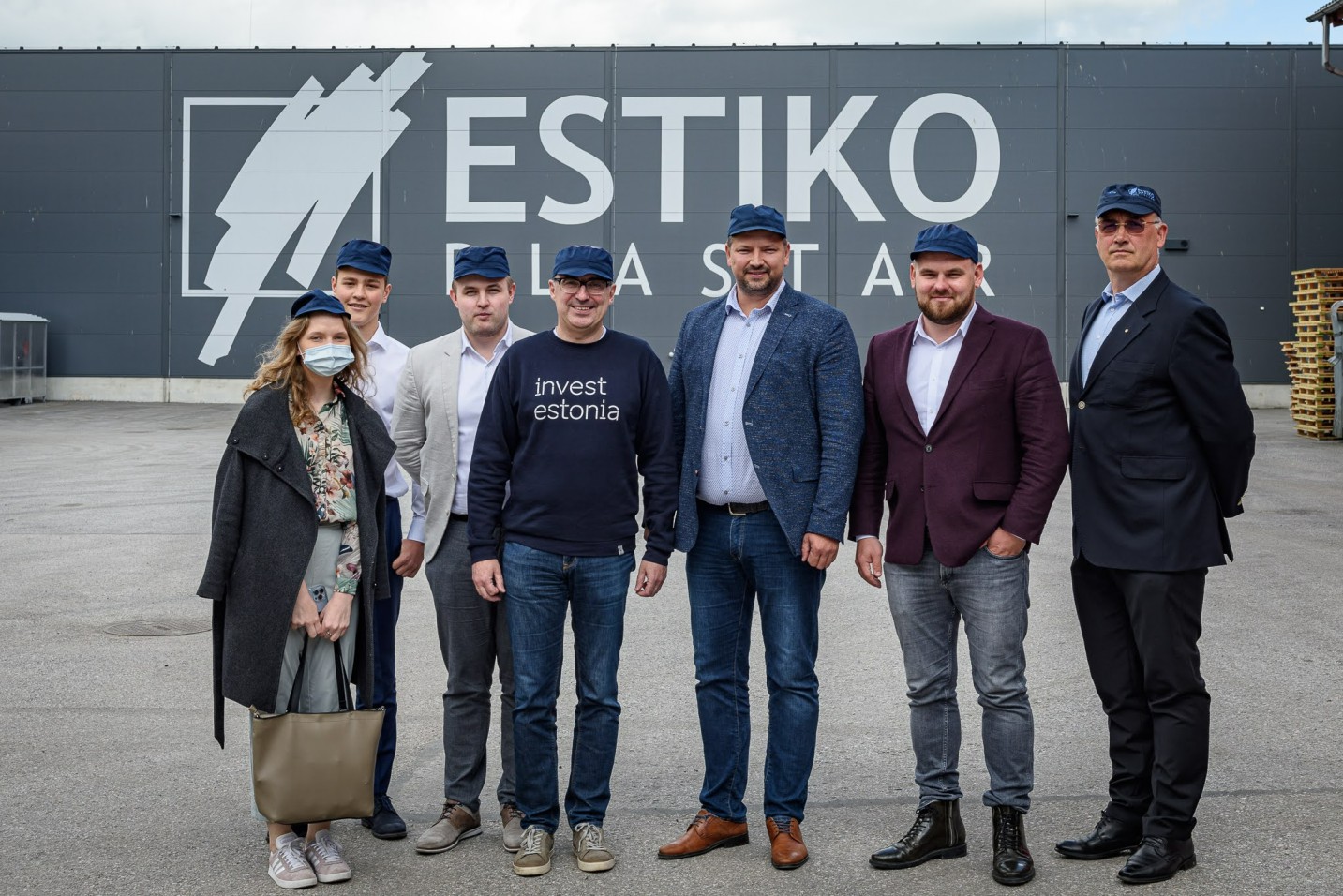 Estiko Hosted the Estonian Minister of Entrepreneurship and Information Technology 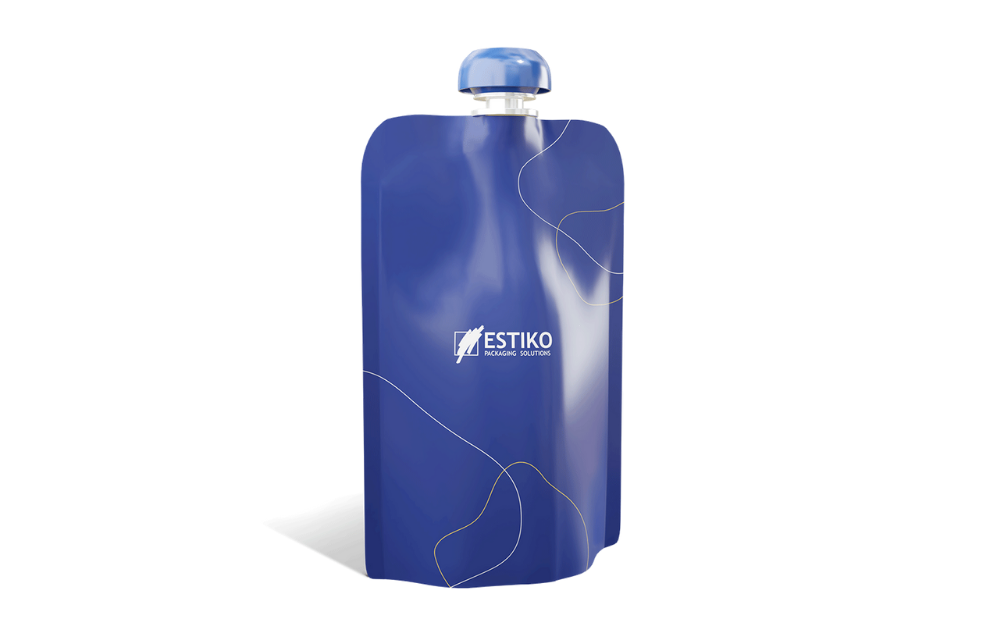 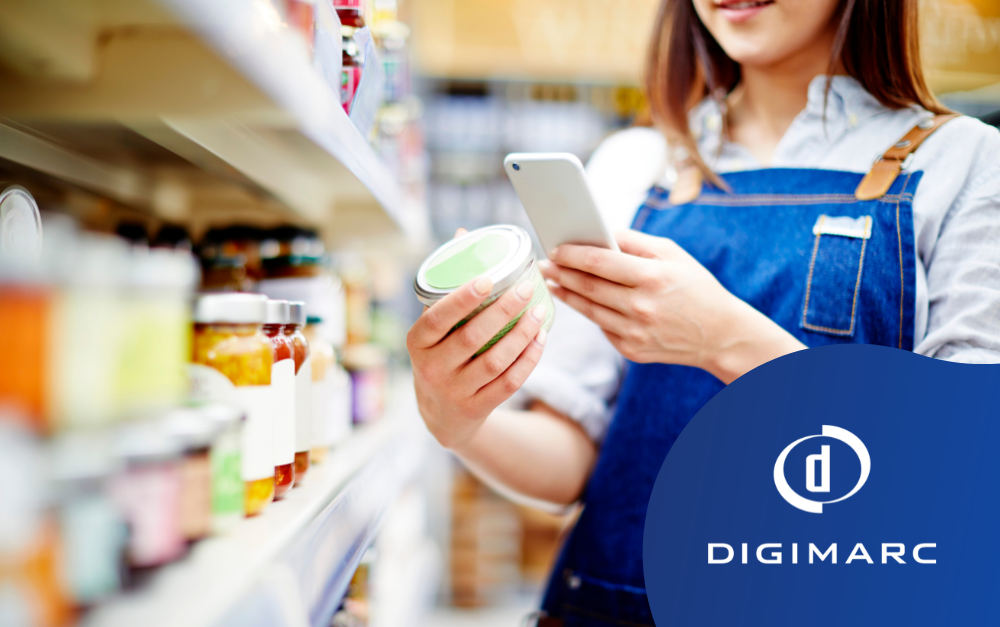 Aitäh, et liitusid meie uudiskirjaga!,
Our latest insights are on your way.

Your message
has been sent

Thank you for contacting us!
We'll get back to you shortly.

Our latest insights are on your way.

You've joined our newsletter
Our latest insights are on your way.

We use cookies on this site to enhance your user experience.

By clicking the Accept button you agree to us doing so. More info